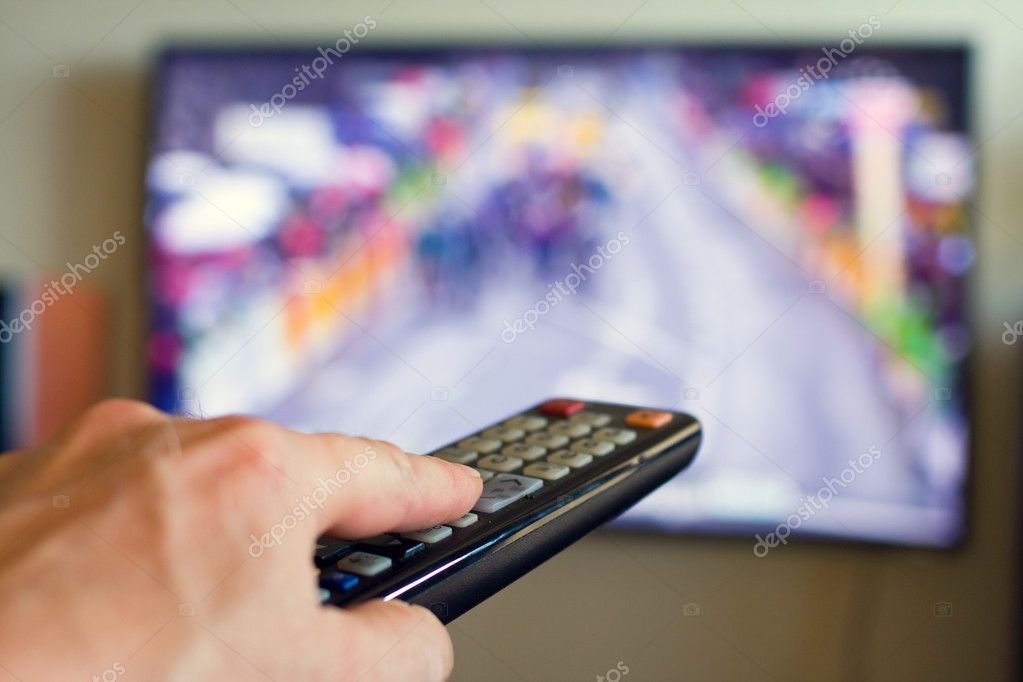 Today we have more technology than ever. Moore’s Law states that technology doubles every 18 months. That means we know twice as much today as we did a year and a half ago. Well, that’s no longer true. Today technology seems to double every 18 minutes!1 With all this technology, how is it then that we have more disease now than ever? In my opinion, technology actually contributes to disease and I’ll explain why.

Let’s take cancer, for example. Do you know that cancer has just surpassed heart disease as the top killer in Canada? It’s true. What’s scary is that every day 500 Canadians will be diagnosed with cancer and 200 will die from it.2 The sad part is that a majority of these cases are caused by the environment and can be avoided.14

Lung cancer is by far the top cancer killer and tobacco is the number one cause of death period claiming about 17% of all Canadian deaths (20% in males and 12% in females).3 And it may come to no surprise that second-hand or “passive” smoking can be just as detrimental to your health. According to the Health Sciences Institute, an eight-hour shift spent working in a smoky environment may have the same effect on the cardiovascular system as smoking an entire pack of cigarettes!4,5

Now, I don’t really need to go through this since most of you know that cigarettes are laced with toxic chemicals, many of which are carcinogens, as well as addictive substances including sugar, but what you may not realize is that carbon monoxide produced from tobacco smoke has a high affinity for hemoglobin. Hemoglobin is part of the red blood cell that transports oxygen. Well guess what? If all these carbon monoxide molecules fill up the hemoglobin bus, there’s not as much room for oxygen, and therefore, you cannot effectively oxygenate your tissue.6,7 Last time I checked, oxygen was somewhat important for life!

What about air pollution? If you think that running or cycling outdoors is your ticket to optimal health, don’t hold your breath. Actually, maybe you should! A study published in The Lancet revealed that the main trigger for a heart attack is not vigorous exercise or stress, it’s air pollution… and if you combine vigorous exercise, stress and air pollution all together, look out! Aerobic exercise can easily double or triple the amount of air you take in, which is bad news for your heart and lungs if that air is polluted.8,9 In fact, the American Lung Association claims that taking a jog in a heavily polluted city is equivalent to smoking a pack of cigarettes a day.10,11 In the wrong environment, aerobic exercise may actually promote cancer, not prevent it. We’ll get back to this form of training a little later.

Next on the list comes breast cancer for females and prostate cancer for males. Both tend to be a problem with estrogen.14,15 Yes, even prostate cancer is related to estrogen not testosterone contrary to popular belief. Dihydrotestosterone (or DHT for short) is an androgen, a male sex hormone that is 10 times more potent than testosterone.16 It is responsible for male pattern baldness and benign prostatic hyperplasia, and it can be a problem for the prostate,17 but only because estrogen does not allow it to be released!

For females the cumulative lifetime exposure to estrogen determines the risk of breast cancer. So what do we do? We give females a known carcinogen called the birth control pill to help control their menstrual cycles. And then when we suspect breast cancer, how do we diagnose it? With a mammogram, of course. However, the risk of a mammogram may be greater than the apparent benefit.14 A report from the Nordic Cochrane Centre in 2006 found that for every 2,000 women to have a screening mammogram, just one would have their life prolonged, but 10 would endure unnecessary and potentially devastating treatment!13 Furthermore, evidence from the National Cancer Institute indicates that mammograms could cause 75 cases of breast cancer for every 15 identified among women under the age of 35. And a Canadian study reported in NaturalNews.com found a 52% increase in breast cancer mortality in young women given annual mammograms.12 As functional medicine expert Dr. Robert Rakowski puts it, “Perhaps the thinking is let’s keep radiating the breast until we find the cancer that we caused!”14

And for guys it’s no better. A prostate biopsy may contribute to the tumor spreading throughout the body!14,18-20 Actually, most males with prostate cancer will die from something other than the cancer itself.21

Colon cancer is the third leading cause of cancer death in both sexes.22,23 My father passed away of colon cancer at the age of 41. Now, my dad was in pretty good shape – he was not overweight, ate fairly clean, and played the occasional squash or tennis match. He was a hard-working guy, probably a little over-worked actually. At the time, he was employed for a company named Petroquip where he installed and repaired the digital displays you see on gas pumps. Well I remember every night when he would come home, you knew he was home because you would smell gasoline! I mean it was always on him. And I am convinced to this day that it was the ultimate cause of his demise. Just about any literature you read on cancer will list petroleum as a primary carcinogen.

Do you have to be of the age to pump gas to be susceptible to this stuff? Not at all. Let me give a perfect example, it’s called Sunny Delight. You see this stuff advertised every 10 minutes after school or on a Saturday morning. It’s a healthy drink for your kids loaded with vitamins and minerals and will provide them with plenty of energy. One thing that they neglect to mention, though, is that Sunny D may be loaded with petroleum byproducts. According to the Environmental Working Group, it contains ingredients that the FDA and the beverage industry have said can mix together to form benzene, a known human carcinogen.24-28 In fact, there have been many reports of kids turning yellow and orange from drinking too much of this stuff!30,31

Sports drinks are also popular with both children and adults. These sugar-laden drinks can cancel out any exercise gain and instead lead to significant body weight gain.38 They can also promote (not prevent) dehydration,37 and the acid from the additives can do some serious damage to teeth. Research has found that damage to the enamel of teeth from consuming sports drinks can be 3 to 11 times greater than cola-based drinks.35-36 And if that’s not bad enough, prices for sports drinks have gone up recently. Do you know why? Because the price of petroleum has increased, and petroleum is used in the resin that lines each sports drink bottle.29,32-34

I could go on and on, but I think you get the picture.

Tomorrow we’ll take a look at how technology affects animals, and then we’ll examine just how sad the Standard American Diet is.